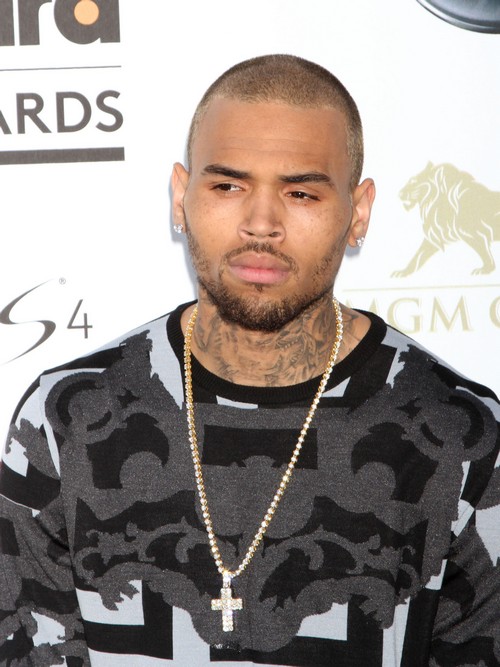 If you love to hate Chris Brown, then join the club. In fact, he loves his haters! Who knew?!? We’re guessing that he feels that the more haters he has, the more popular he will remain? Call it a hunch.

We can remember first hating Chris when we learned that he beat Rihanna within an inch of her life back in 2009. He never did any jail time for his actions, thus causing us to hate him even more. After that, he has constantly displayed his douchiness — so much that it’s hard not to hate his guts. Still, he took the cake when he got up in a valet’s face over a ten dollar charge. He makes millions and can’t fork over a ten spot for parking?!?Still, Chris doesn’t mind the hatred. He took to his official Twitter account to say, “I like being the person everyone hates. Makes life exciting.”

We’re not going to add to any more of his excitement, but we’ll take joy in never purchasing any of his albums or supporting his career.