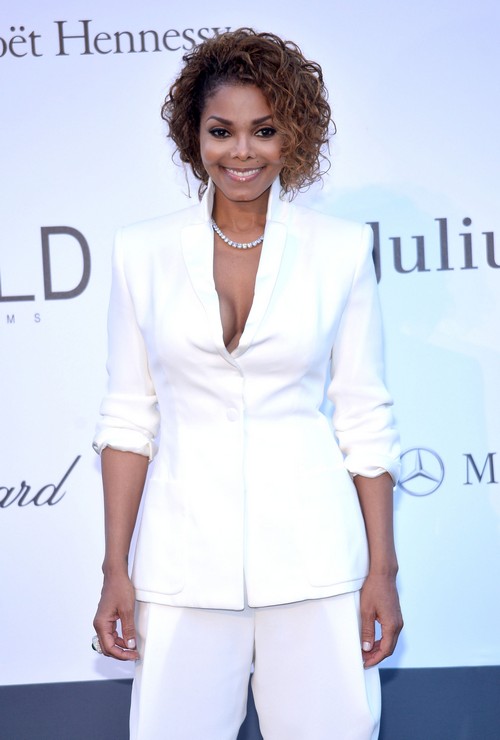 Isn’t it ironic that the Jackson family is known as one of the most talented musical families of all time and yet none of them has cut a record in eons?  Seriously, they are constant tabloid fodder but never because of their talent any more.  According to the June 17th print edition of National Enquirer., Janet- Miss Jackson if you’re nasty- is beyond tired of her five freeloading brothers!  The superstar has made over a billion dollars off of her successful records and big budget tours and the line of brothers looking for a hand out seems to have been long and winding!

Janet is hardly a snob about her money either. Instead has supposedly been very generous, helping with foreclosures, late child support payments, you name it.  Before his death, Michael Jackson took care of all of his brothers financially and once he passed, well of course they all ran to Janet for help!

Janet has recently come to her senses. She realized that the guys are simply lazy and that by saving them she’s enabling their behavior. They are also incredibly ungrateful and it finally really clicked that no matter what she does for them, it’ll never really be enough. This caused Janet to reconsider and she has stopped supporting everyone. Janet’s big fear is that if her mother, Katherine Jackson scores any kind of payout from the wrongful death suit that then the Jackson brothers will be nipping at her heels for money.  It’s not that she wants more trouble to come to her mother, but she wouldn’t mind if the guys went elsewhere for help. Four years is a long time to carry grown men that are capable of supporting themselves!

Do you blame Janet for pulling the financial plug on her brothers? Tell us your thoughts in the comments below!