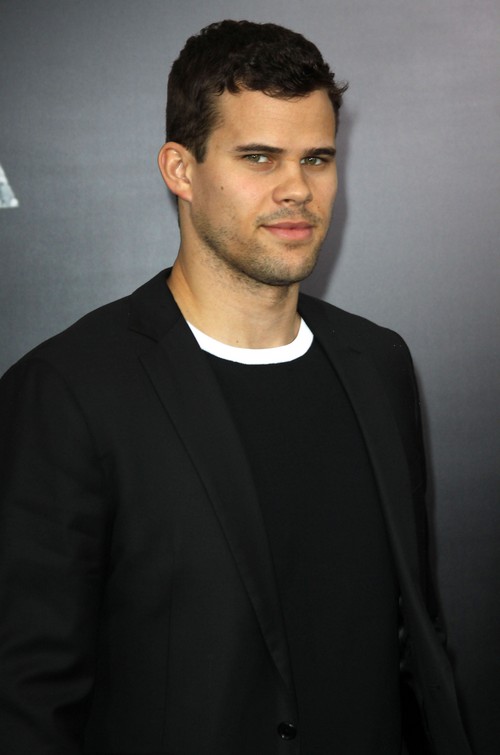 Kris Humphries was married to reality star Kim Kardashian for a whopping 72 days. After she filed for divorce on Halloween, they spent 18 months going in and out of court in order to finalize the divorce. It was an epic battle of who was going to win, but after she claimed that the divorce was causing her stress in her pregnancy, he caved in and gave up.

Now, it appears that he is doing quite well following their divorce. He’s not currently dating anyone (it would take a while for us to recover, too…ha!) but says that he’s got nothing but a smile on his face.

He appeared at the premiere of Man Of Steel on Monday and he talked about his life post-divorce. He said, “I don’t have any [girlfriends] right now. I’m happy. I’ve got a big smile on my face.”

He added that it “feels great” to have all of that drama with regard to his divorce behind him. We’re guessing that he felt like his divorce would never end. What do you think?