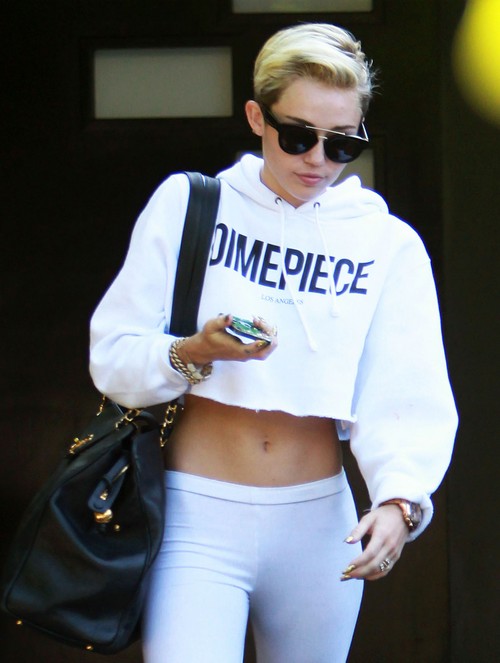 If you’ve been following Amanda Bynes on Twitter, then chances are that you’ve heard how she’s been going off on anybody and everybody lately. She has attacked everyone from her former crush, Drake, to her father. Just yesterday, she has decided to talk smack about Miley Cyrus! This isn’t going to turn out well, is it?

Amanda tweeted, “Ur ugly @mileycyrus pic.twitter.com/DqC3oagLGO” along with the below photo: 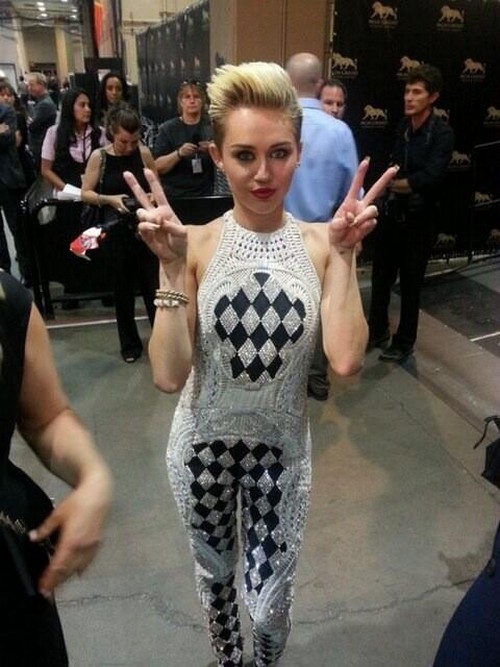 We’re not really ones to really want to defend Miley or anything, but she’s not ugly. Her outfit here leaves a lot to be desired, but ugly isn’t a term we would use to describe her. Annoying, maybe, but not ugly. Still, it’s not shocking that Amanda has it out for Miley. Perhaps she really wants a second chance with Liam Hemsworth — a man of whom she has referred to as “gorgeous”??

In a new interview, Miley addressed Amanda’s “ugly” comments. She said, “I won’t even entertain that thought. I think it’s all so sad and I don’t want to add any fuel to that fire. It’s so sad to me. I was rooting for her comeback until she started attacking me, and I just thought it was hilarious that she mentioned my name the moment I was the worldwide trending topic on Twitter.”

What do you think of Miley’s response? Sound off below!