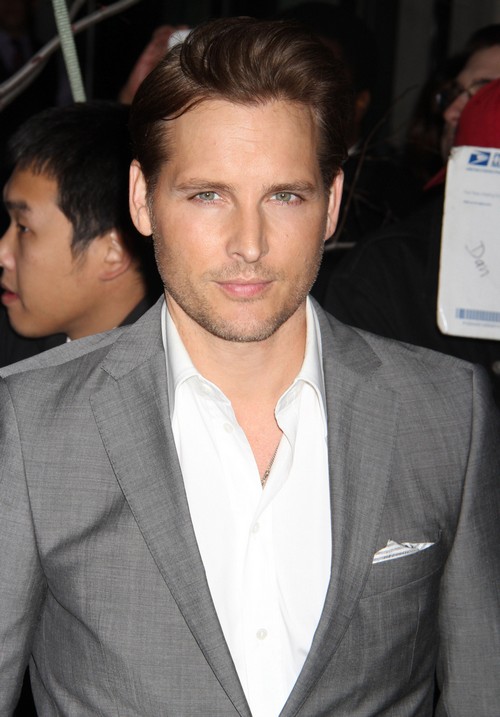 Peter Facinelli and Jennie Garth’s divorce has just been finalized — and it’s one of the most amicable endings to a marriage that we’ve ever heard of.

The former couple were married on January 20, 2001 and he filed for divorce in March 2012. It was rumored that he was cheating on her behind her back. Still, even then they were being amicable with one another. She wanted to wait until she came to terms with their split before announcing it to the media and he obliged.

TMZ has the scoop on the details of their divorce settlement:

The two have each declined spousal support. As for the children, they’re doing something pretty novel. Jennie and Peter are funding a joint bank account for the care and education of their children. Both parents will deposit money in equal amounts. Each has full access to the accounts.

They have also agreed to share 50/50 custody of their daughters and insist they don’t need a formal custody arrangement — unheard of in Hollywood.

Good for them for being able to come to terms with everything so amicably. We’re sure their three daughters will appreciate not having to read about how much they despise each other when they’re older. Kudos!

To find out how Peter and Jennie are keeping it classy, head over to our friends at Celebrity VIP Lounge, CLICK HERE …