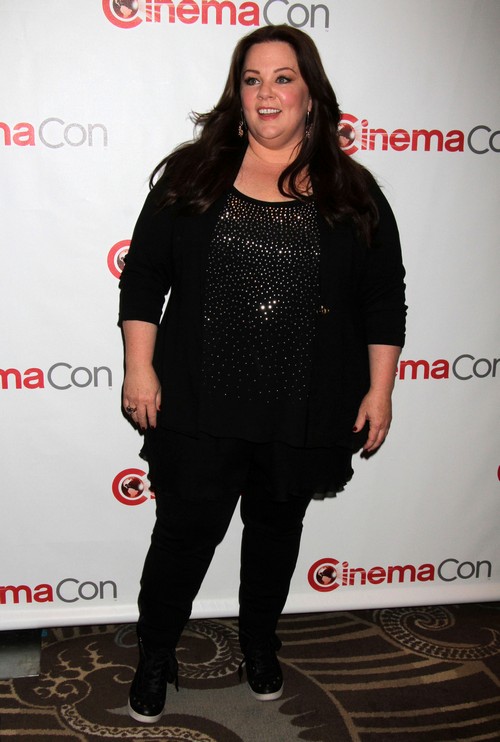 A couple of months ago, when ‘Identity Thief’ first came out, a reviewer named Rex Reed wrote an incredibly harsh review of the movie. It would have been fine if Reed kept his criticisms about the movie to the actual story and plot, but he somehow felt the need to drag in Melissa McCarthy’s weight into his criticisms.

He called McCarthy ‘a hippo’ and ‘tractor sized’ in his review, which was widely trashed by the public.

However, McCarthy herself has finally opened up about her reaction to the review, which she admits that she did hear about. She explains that her initial response was, “Really?  Why would someone O.K. that?”

Later, she added, “I felt really bad for someone who is swimming in so much hate. I just thought, that’s someone who’s in a really bad spot, and I am in such a happy spot.” She also explains that had she read the review when she was younger, she would have been ‘crushed’. As it is, she’s worried about the type of effect that these reviews will have on young girls, adding, “[Those young girls] are not in a place in their life where they can say, ‘That doesn’t reflect on me.’”

What do you guys think about Rex Reed’s comment, and Melissa’s reaction to his review? Let us know in the comments.