Get Ready for a Three-Way in the True Blood Season 6 Opener – DETAILS HERE! 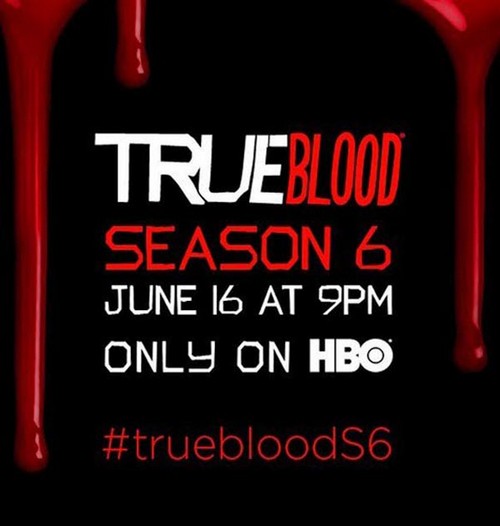 Season Six of True Blood had to begin with a bang, right? The producers couldn’t start off with a dull opener and so they decided right off the bat to have Joe Manganiello’s character, Alcide crank up the heat during a three-way sex scene with Kelly Overton and Jamie Gray Hyder. Joe claims that this sexual experience is one of the perks for those lucky enough to be a Wolf Pack Master.

When it comes to the nudity on the hit HBO series, the cast is pretty used to it. In order to do the job this many seasons in they can’t be uncomfortable in their own skin or in seeing each other naked.  As for the racy scene, Joe joked,

“It’s the most thankless job in the world except for the random occasional three-way. It’s pretty intense. I think they looked at the footage from last year and thought, ‘Where do we go from here?’ And they figured it out.”

They sure did figure it out. I can’t think of many woman that don’t appreciate seeing Joe in the buff, can you?

Are you comfortable with shows like True Blood that have embraced nudity onscreen? Do you have a problem with it if it makes sense for the characters or do you think that writers and producers look for opportunities to use nudity as a ratings ploy?  Have you noticed that it’s often the same acyors and actresses that end up undressed on camera?  Do you think that these roles already have it written in, or do scenes get added once producers realize an actor will get naked?

As for the True Blood premiere this Sunday, will you be tuning in? Tell us your thoughts in the comments below!