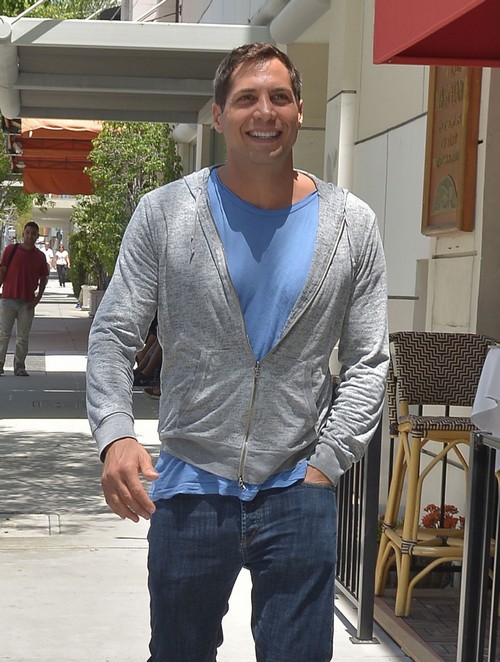 If you’ve heard that Girls Gone Wild founder Joe Francis had a sex tape and nearly vomited up your lunch, then congratulations — you have a pulse. It seemed like some kind of karmic balance to what he has done to many, many younger women in his career as a pornographer.

Joe claimed that his personal sex tape was snatched up off of the iPad of his current girlfriend Abbey Wilson. He was trying to track down the thief and threatened to toss whoever it was into jail for theft. Apparently all of that is out of the window now – thanks to Vivid Entertainment head honcho Steve Hirsch. TMZ reports:

Hirsch then turned around and gave all of the footage to Joe, along with the promise he’d never release the tape.

As far as whether or not anyone will be prosecuted, Steve said that’s probably not in the cards. He said, “Because of the time-sensitive nature of the situation I made a decision to expedite the process and return the movie to its original owner.”

And there you have it. The video will be kept from the public – as it should be.