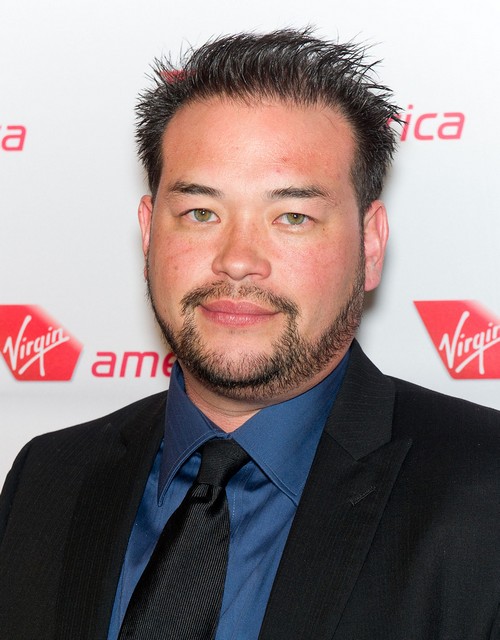 Remember when Jon Gosselin was in his douche prime and was sporting the crap out of some Ed Hardy gear? It was then that the brand became synonymous with douchebaggery and the sort.

Christian Audigier was running the brand at the time and thought it was a good idea to have Jon be the sort of face of the brand. Now, Ed is speaking out about how that whole thing tanked his brand. It’s pretty much garbage now, no?

Ed said, “That Jon Gosselin thing was the nail in the coffin. That’s what tanked it. Macy’s used to have a huge window display with Ed Hardy, and it filtered down and that’s why Macy’s dropped the brand.”

With regard to Christian, he said, “Christian worships celebrities so much, he will get next to anyone who is famous for anything. If he could have gotten Charles Manson in a shirt, he would have.”

Do you still see people wearing Ed Hardy’s clothing? Are they douchey in appearance? Sound off with your thoughts in the comments below.