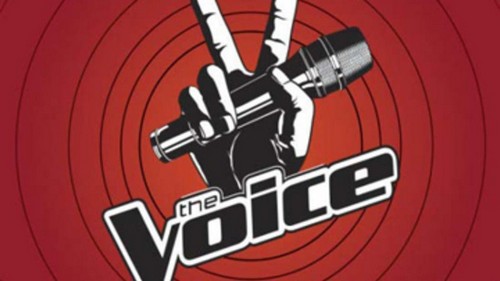 Tonight on NBC The Voice returns with the FINALS.  last week’s show Danielle Bradbery, Amber Carrington, Sasha Allen, Michelle Chamuel and The Swon Brothers wait anxiously on The Voice stage, knowing that tonight, two of them will be heading home. With the votes tallied, it’s was a matter of time before the Season 4 finalists are announced to the world.

By the end of the show Amber Carrington and Sasha Allen were sent home much to the shock of their coaches Adam Levine and Shakira.  Both coaches are also left without singers in the competition.  Did you watch last week’s episodes where two contestants were sent home? We did and we recapped it for you here.

On tonight’s show the final vocalists compete for the title of The Voice – in the final phase of competition, the remaining artists perform in front of coaches Adam Leving, Blake Shelton, Shakira and Usher during a live broadcast.  One artist will be a step closer to being named “The Voice.”   Who are you rooting for to win the voice?  Is your favorite still in the competition, let us know!!