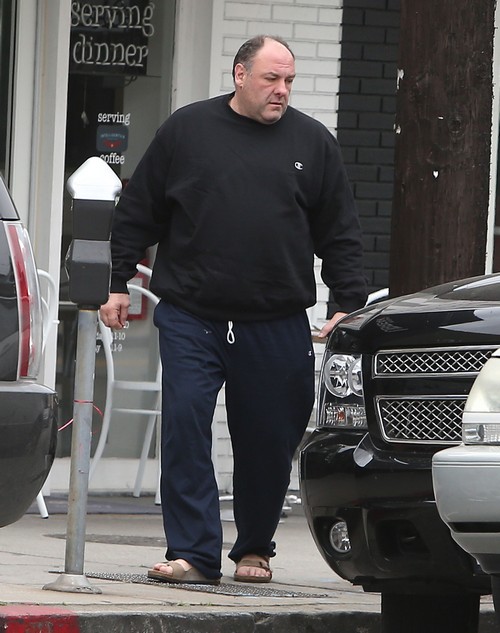 Actor James Gandolfini who played Tony Soprano on the hit HBO show The Sopranos passed away today at the age of 51.  Tony was in Italy at the time of his death and cause of death is believed to be a massive heart attack.  James was in Sicily, Italy he was in Italy to attend the 59th Taormina Film Festival.

James Gandolfini is survived by his second wife, Deborah Lin, who he has been married to since 2008.  James and Deborah had one daughter who was born in October 2012.  James also has a teenage son from a previous marriage to Marcy Wudarski which ended in 2002.

James’s most acclaimed role was that of Tony Soprano, a New Jersey Mafia boss and family man who was the lead character in The Sopranos.  He won three Emmys for playing the character during the sixth seasons the show was on.

At the time of his death, James had been working on an upcoming new HBO series titled Criminal Justice.

HBO has since released a statement, to read the statement head over to Yazmar, CLICK HERE …