Kate Middleton To Give Birth At Same Hospital As Princess Diana 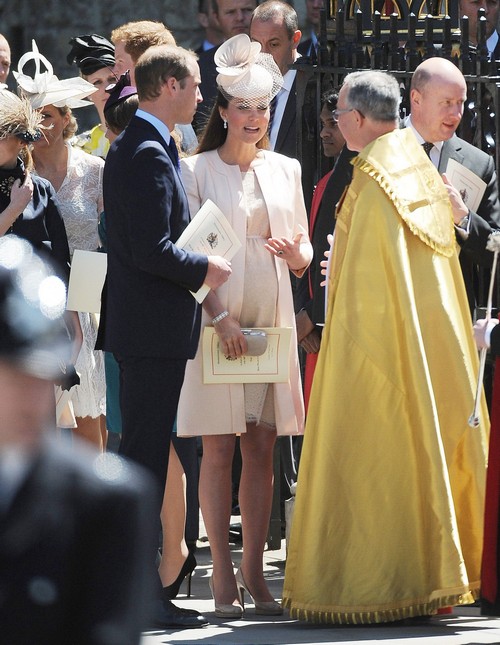 Move over Kim Kardashian because Kate Middleton is gearing up to welcome her baby to the world in no other place than Lindo Wing of St Mary’s Hospital in Paddington, where Princess Diana famously gave birth to her son Prince William 30 years ago.

The Duchess of Cambridge, Kate Middleton who is currently staying with her mother as she enters the final weeks before the delivery is due, has already discussed her plans with William who thought it was an amazing idea, seeing that it is just another way to pay tribute to his mother.

Kate’s baby isn’t due until early July, but preparations have already been made an according to reports, a suite has been rented for Middleton so that when she reaches labor, she’ll instantly be put in her room where she’ll be joined by her husband, her mother, Carole and former royal gynecologist, Marcus Setchell, who she has chosen to deliver the baby for her.

An insider said the following in regards to Kate’s choice to give birth at the same hospital Princess Diana did: “The Duke and Duchess recognize that it’s a moment for national celebration and many people want to share in their happiness.”

Once the baby arrives, the Queen along with the rest of the Middleton family will be the first to be notified about it before a statement is released from the Buckingham Palace, sharing the great news that little one has been welcomed into the world.