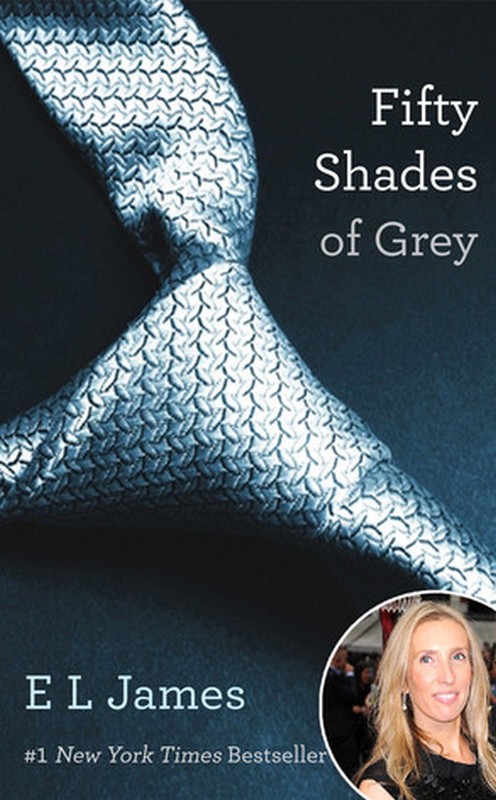 The director for Fifty Shades of Grey has been selected, and it’s Sam-Taylor Johnson. Sam is best known for directing Nowhere Boy, but perhaps better known for marrying her young Nowhere Boy star Aaron Johnson. Although the 22-year age difference between the two has raised many eyebrows over the past few years, you can’t deny Sam’s talent.

It’s a smart move by the filmmakers, and the author of the novels, E.L. James, has wholeheartedly endorsed the decision. She took to her Twitter to say, “I’m delighted & thrilled to let you guys know that Sam Taylor-Johnson has agreed to direct the film of ‘Fifty Shades of Grey.”

Sam has also released a statement, saying, “I am excited to be charged with the evolution of ‘Fifty Shades of Grey’ from page to screen. For the legions of fans, I want to say that I will honor the power of Erika’s book and the characters of Christian and Anastasia. They are under my skin too.”

Let us know what you think about Sam Taylor-Johnson as the director for Fifty Shades of Grey in the comments.