Did Cocaine Play A Part In James Gandolfini’s Death? 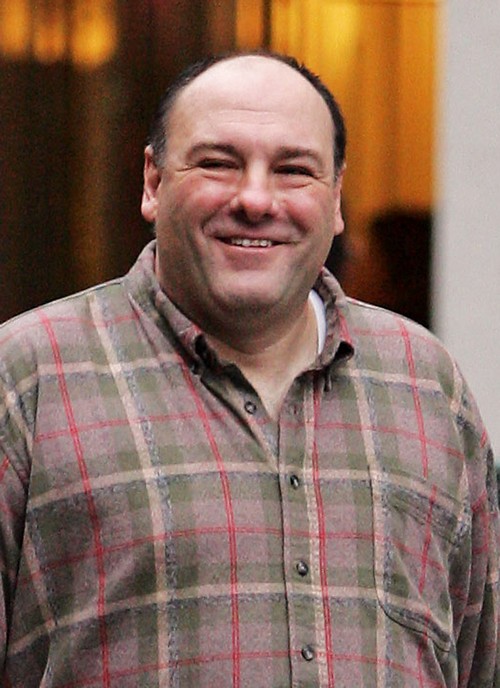 On June 19th the world was shocked to hear James Gandolfini passed away. Many media outlets are reporting the Emmy winning actor died of a heart attack at age 51. We do not know the factors are that contributed to James’ death, but the answer may be found in his past.

James Gandolfini did not always live a clean lifestyle. During his divorce trial from his first wife Marcy Wudarski, she alleged he was abusing cocaine. In light of the allegations James gave a very candid interview with The National Enquirer in 2002. He told the magazine he began using drugs and alcohol between the ages of 18 and 20. James went to rehab in upstate NY in 1998.

Despite being sober, it is reasonable to assume that years of cocaine use damaged his heart. James may have developed an enlarged heart and clots in his coronary arteries. His use of alcohol in conjunction with cocaine probably exacerbated the long term effects of cocaine abuse on his heart.

James had other risk factors for a heart attack. He was overweight and his character Tony was often seen with a cigar in his mouth. James was seen recently at a medical marijuana dispensary in Los Angeles.

A scene from The Sopranos in 2002 may have predicted James’s death at an early age. There is footage from The Sopranos in which Tony’s death is predicted to happen at age 50 from a heart attack. In the scene Tony is participating in an intervention for drug addict Christopher Moltisanti. He says to Christopher “We are here to talk about you killing yourself with drugs”. Christopher responds  “I’m gonna kill myself? The way you f**kin’ eat, you’re gonna have a heart attack by the time you’re 50!”

HBO does not plan to run a Sopranos marathon or special programming in a tribute to James. The channel will honor James by airing a message “HBO mourns the loss of James Gandolfini, a beloved member of the HBO family” during upcoming airings of The Sopranos episodes.