Jennifer Aniston Thinks Justin Theroux is Piggybacking Off of Her Fame 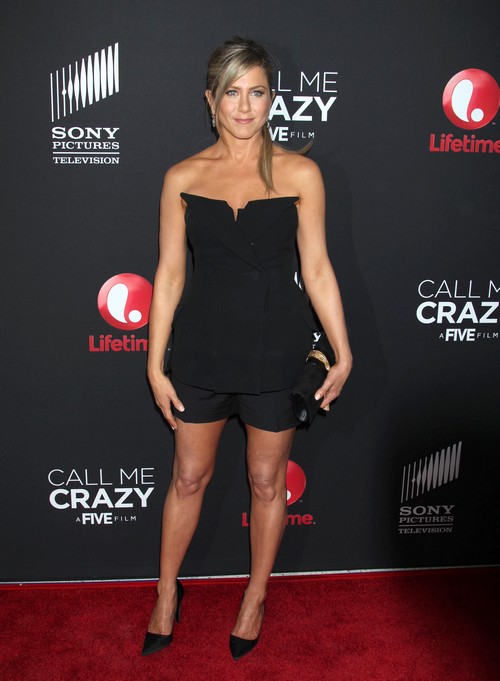 Jennifer Aniston seemed to have finally found her version of Mr. Right in the form of Justin Theroux, but even she is now starting to question that. More than anything Jen simply wants to traipse down the aisle on the way to becoming Mrs. Theroux but things seem to always get in the way. Justin has always felt insecure about his career because he has yet to have that huge breakout role to put him on the map. What he has done is become a well-respected screenwriter, but that’s just not enough.

Justin finally landed a starring gig and his work on the HBO pilot The Leftovers has caused him to re-prioritize everything, including that wedding to Jen. The couple had originally planned on a spring wedding but according to the July 1st print edition of National Enquirer, Justin told Jen that he thought they should postpone it because he needed to focus on work  and the extensive renovations to their Bel-Air mansion.

Of course this was the last thing that Jen wanted to agree to and apparently flipped out. She went so far as to accuse Justin of using her and her name to propel his career. He admits that he wants to be a Hollywood A lister in his own right, but Justin seems more than willing to do the work to attempt to make it happen.

Will Justin and Jen ever make actually tie the knot or will this be one of those eternal engagements that eventually ends in a quiet split? Do you think Justin is using Jen or is Jen being a brat for not realizing that her guy simply wants to be as successful as she is? Tell us your thoughts in the comments below!