Beyonce Accused Of Cheating By Jay-Z In New Song – Report 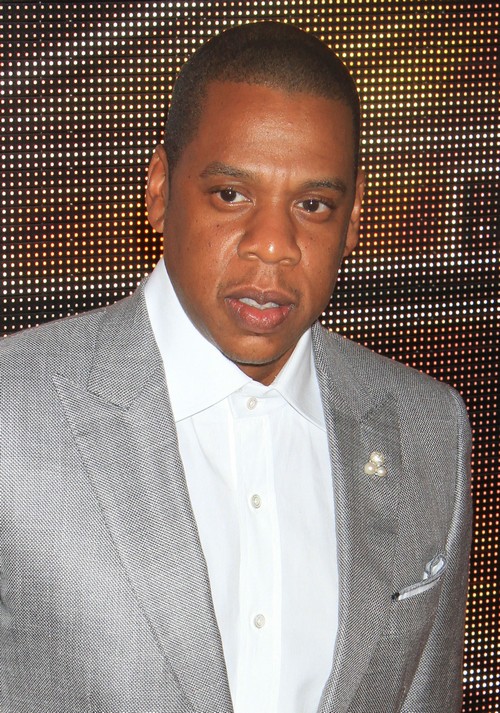 Jay-Z is a very forgiving man, especially since Beyonce CHEATED on him, yet he took her back, according to a new report from MediaTakeOut. The rapper, who is gearing up to unveil his forthcoming album, Magna Carta Holy Grail, on July 4th isn’t holding back as he sheds his personal image and opens up about his wife’s scandalous behavior.

Hova revealed how the 31-year old bootylicious starlet cheated on him – most likely in the early stages of their relationship – yet he ended up taking her back because she was too hard to resist,- he says it in a much more explicit way, so we had to translate. LOLz.

The lyrics for the song Holy Grail have been released and there’s so much dishing going on in this song in regards to Jay’s marriage problems, his rise to fame and living the life that people could only dream of, but of course no one cares about those things. We all want to know how and why Beyonce could possibly cheat on Jay-Z. Well, he isn’t exactly Brad Pitt in the looks department, but still – we thought Queen Bey was better than that.He writes in one verse:

All that money in one night / 30 mil for one f!ght / But soon as all that money blows
All the pigeons take flight / F*ck the fame / Keep cheating on me / What I do / I took her back
Fool me twice / That’s my bad / I can’t even blame her for that / Enough to make me want to smash.

Ouch!! We wonder if Beyonce gave her approval for Jay to talk so badly about her in the track; he pretty much says that though she cheated, he had to take her back because she’s irresistibly stunning and giving up something like that would be the dumbest mistake he was bound to make.

Then again, rappers are known for talking nonsense in their songs, so for all we know, this could be a great publicity stunt to boost the sales of his upcoming album. What do you think? Would Beyonce possibly cheat on her man that she’s been with for 13 years?!