Justin Bieber Falls Down Stairs Injures Himself, Was He Stoned? (VIDEO) 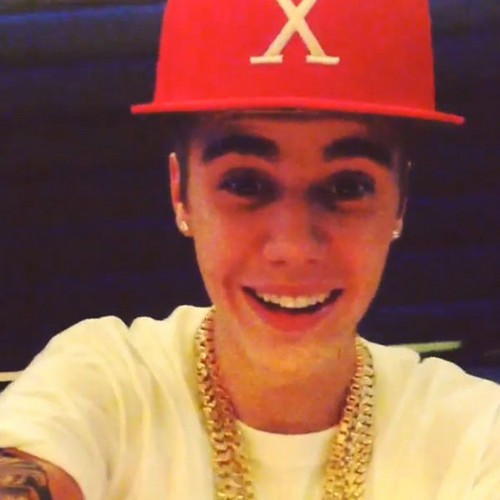 When I think of Justin Bieber lately I think of, “The Perils of Justin Bieber.”  Each day in the media – if there is not one thing about the biebs, there are many and for the most part not good things.  Justin use to be untouchable, but he has gone from untouchable to the celebrity to hate.  In an attempt to garnish some sympathy Justin has now uploaded some pictures and video to his Instagram of his neck cut after a fall.

The injury happened because Justin fell down the stairs.  He tweeted the message below to his followers, “If u didn’t hear I fell down the stairs this morning. Check my Instagram for details. It was epic 🙂 lol.”  Not only did he upload the pics, he upload a video (see below), it is pretty clear he is stoned out of his mind in the video which he captioned, “#whyigottafallandcutmyneckbeforeaphotoshoot fun.” 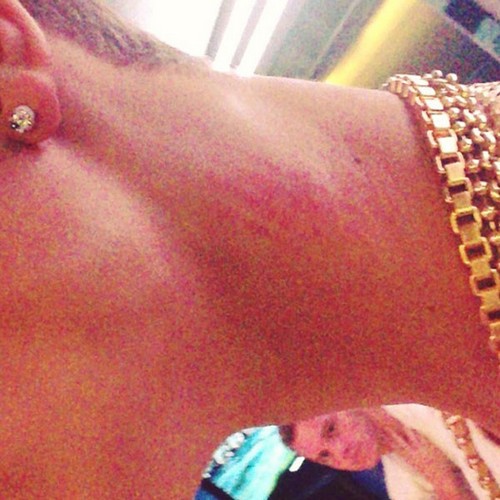 Instead of getting sympathy it is leaving many feeling Justin was stoned again and continuing on his downward spiral.  As we reported last week Scooter Braun wants Justin in rehab stat, he just does not know what to do him anymore.  Of course it is easy to see Scooter’s motivation.  He has a legitimate stake in how Justin turns out and how his public image is affected. If Justin’s career crashes and burns, Scooter’s career is affected just as much.

What do you think Hiccupers?  Is Justin stoned in the video or is this much ado about nothing?  Hit the comments and let us know know your thoughts!