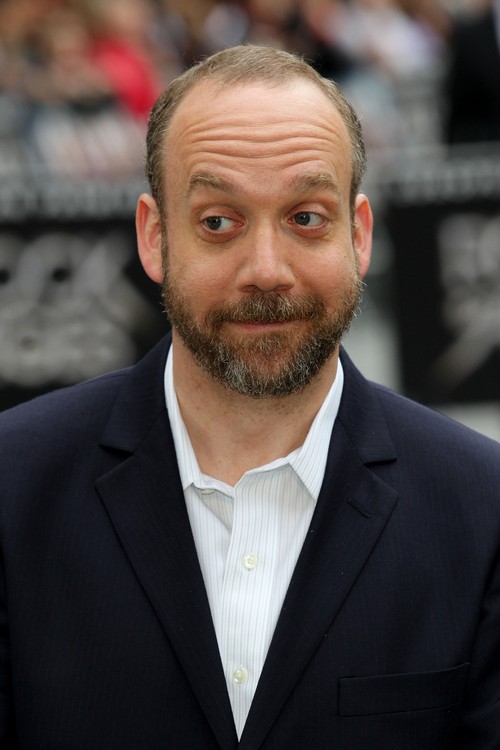 Period drama Downton Abbey is one of my favorite television show, and we have some casting news today. Emmy and a Golden Globe winner Paul Giamatti has been hired to play the playboy brother, Harold Levinson, of Cora Crawley according to executive producer Gareth Naeme.

Paul Giamatti, is best known for his work in movies like Sideways and Cinderella Man.  He is currently working on playing a villain The Rhino in The Amazing Spider-Man 2.  He will first appear in the season 4 finale.

The character has been described as “free-spirited” and we can expect him to upset the balance .  The show has not only cast Paul but they have hired a slew of new characters to replace the exit of several major characters.  Departing at the end of last season were Dan Stevens (Matthew Crawley) Jessica Brown Findlay (Lady Sybil) and Siobhan Finneran (O’Brien).

Dame Harriet Walters, Tom Cullen and Gary Car have been hired to fill the voice.

Downton Abbey will returns January 2014 and in the Fall in the UK.