Julianne Moore Up For President Coin in The Hunger Games: Mockingjay 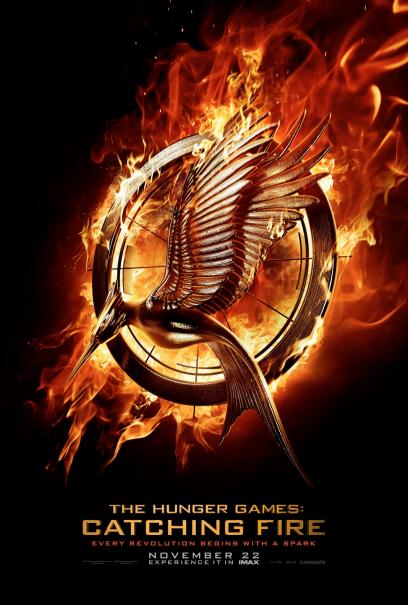 The Hunger Games trilogy has become a cultural phenomenon, so it’s no surprise that they’ve managed to land top notch actors for the cast. After the success of the first film and the critical raves that both the books and film enjoyed, ‘The Hunger Games: Catching Fire’ added one of the best working actors today in the form of Philip Seymour Hoffman as Gamemaker Plutarch Heavensbee.

However, now that Mockingjay: Parts 1 and 2 have gone into pre-production and are set to begin filming this fall, the attention’s turned to who will be cast in one of the most pivotal characters in the trilogy: President Coin. Coin is the only new character to be introduced in the third book to have a significant impact on the storyline, and she’s one of the most complex characters in the series.

Without giving anything away, her decisions and motivations drive the entire series to its epic conclusion, and if you’re a fan of the book, then you’ll know that the casting for President Coin is crucial. Well, it looks like we won’t have to worry about that because Julianne Moore is up for President Coin. Deadline reports that Moore is in talks to sign on to Mockingay: Part 1 and 2, reinforcing the filmmakers statement that they will continue to honor the quality of these films above everything else. I mean, Philip Seymour Hoffman and Julianne Moore don’t come cheap, you know?

Let us know what you think about this casting choice, and whatever other thoughts you have on the Hunger Games series.