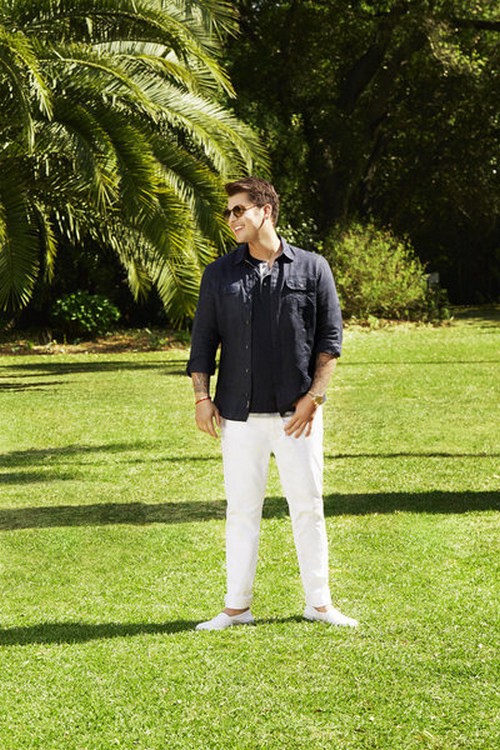 Keeping Up With The Kardashians and all their craziness returns to E! tonight with a new episode called, “I Will Fix You.”  On last week’s show some random woman on the Internet had Scott on her bucket list, get this he was the person she most wanted to meet before she dies, huh?  We might finally got to the root cause of Bruce Jenner’s bad hearing over all these years.

According to Bruce, who finally visited the ear doctor after many complaints about his hearing, he can’t hear as well in the high pitch as he can in the low pitch.  Khloe welcomed a new puppy to the family, and Kris worried she might have a stalker.  Did you watch last week’s season 8 episode 4? We did and we recapped it here for you.

On tonight’s show  in a preview clip we saw, Rob is seen yelling at his family for leaving him stranded. He yelled, “I took a cab home because y’all are dickheads.” When they retaliate by saying that they thought he was making it up and he didn’t actually need help, he says that’s ‘f***ed up’.  Kris worries about Rob’s behavior and takes steps to help him.  Khloe tries to get to the bottom of Kendall and Kylie’s issues with each other and Scott’s fears threaten his racing career.