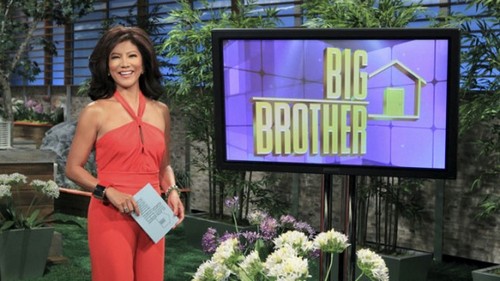 Big Brother returns tonight to CBS with the first PoV competition of the season.  On last episode, there was plenty of drama.  We found out who are the two houseguests McCrae puts up for eviction.  McCrae went and nominated Candice because he said that she was a strong player and Jessie for God knows what reason. Did you watch the last episode where the elimination nominations we announced? We did and we recapped it right here for you.

On tonight’s show they are going to battle it out for PoV and we are going to find out who America chose for BB’s first Most Valuable Player.  The Valuable player will have  a lot of power.  The MVP then has the power to anonymously name a third eviction nominee.

This season you have the usual mix of men and woman with tons of racial slurs already coming out of the gate.  Big Brother is covering up all the slurs and personally I think if somebody is racist on the show then viewers should know about it especially since this season it is the viewers who are voting in the BBMVP.  If you want to find out more about what was said, head over here to find out all the details.