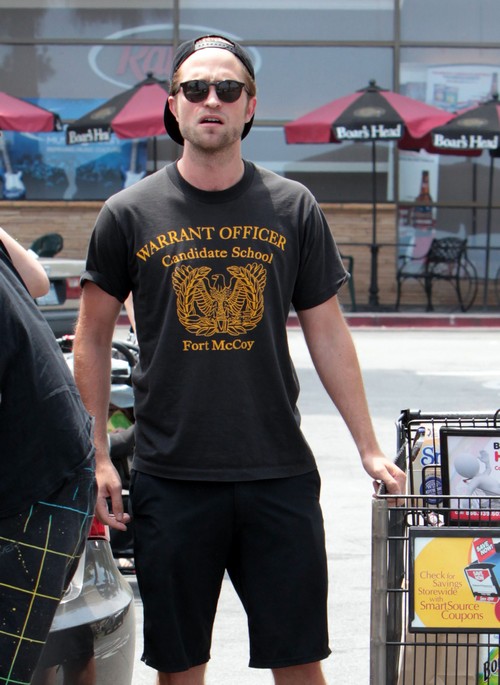 Now that Robert Pattinson and Kristen Stewart have officially [and permanently] broken up, what will their future hold? Many Twilight fans are under the impression that Rob and Kristen will get back together, although Rob has already been linked with several women since the breakup.

However, a new report from Hollywood Life states that Rob is still not over Kristen. According to them, Rob has apparently been ‘desperately’ missing Kristen, and has almost given into the temptation of getting back in touch with her multiple times.

The source explains, “He seems obsessed with her. He thinks about Kristen all the time. Sometimes he starts to send a text, then changes his mind. It seems Rob can’t let Kristen go.”

Although Rob was linked to Riley Keough, Elvis Presley’s granddaughter, Riley’s rep has since issued a statement stating that there is nothing between Rob and Riley. If that’s the case, could Rob really still be hung up on Kristen? I mean, he is the one who broke up with her, if rumors are to be believed. Even then, everyone close to Rob and Kristen have been saying for months that this is a permanent split for them, and there’s no way they’re getting back together. What do you guys think? Let us know in the comments.