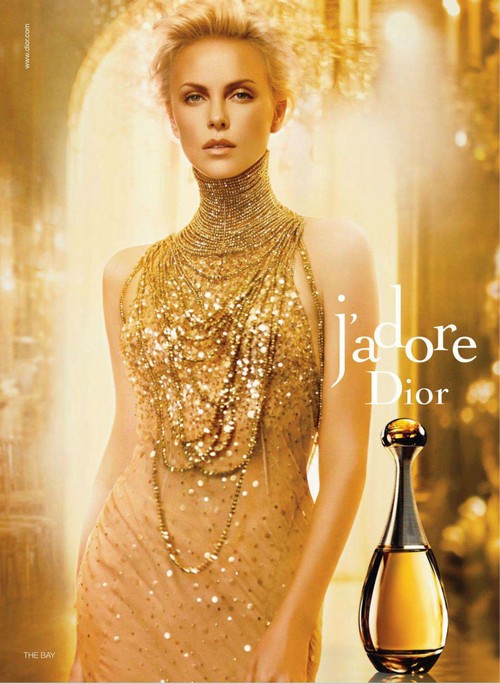 So apparently, there are only a finite number of Dior fragrances and products that need actress representation? At least, that’s what all these stories about actresses fighting over deals seem to indicate.

Charlize Theron is currently the face of J’Adore Dior, but apparently, she’s worried that Scarlett Johansson will steal her deal [according to the Enquirer]. Apparently, Charlize is not ‘French enough’ and since Scarlett is continuing ‘her love affair’ with all things French, she’s been scouted as a suitable replacement for Charlize. Seriously, who writes this?

A ‘source’ explains, “Charlize has done really well for Dior, but the company has to stay fresh… they’re worried that Charlize comes across as too aloof and are looking at Scarlett as a possible replacement.”

Dior also has Mila Kunis and Jennifer Lawrence, so I think they’ve managed to stay ‘fresh’. And in what universe would you consider replacing Charlize Theron with Scarlett Johansson? The French, and really everyone, love Charlize Theron.

Apparently, that’s not enough. To become ‘more French’, the source explains, “Charlize is taking French lessons twice a week and listens to French tapes in the car to become more fluent. She also dines with Dior executives regularly to brainstorm ideas about how she can be more appealing to their French customer base. But Charlize feels that no matter what she does, Scarlett is a real threat. She knows that if she wants to keep her Dior deal, she has to up her game.”

What do you guys think? Is Scarlett a real threat to Charlize or is it just wishful thinking on the magazine’s part? Let us know your thoughts in the comments.