George Zimmerman Found Not Guilty Of Murder Of Trayvon Martin 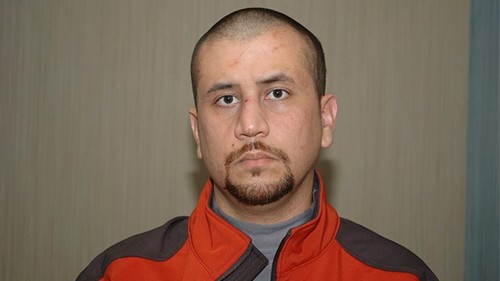 George Zimmerman was just found not guilty in the murder of  17-year-old Trayvon Martin.  The murder took place February 26th, 2013 and George Zimmerman, a neighborhood watchman was arrested 44 days after the killing.

Some are not surprised by the verdict because there was no witness to the actual murder, just George and Trayvon and the case was full of reasonable doubt.

This does not mean that George was not guilty, it just means the state did not meet its burden of prood.  This is not a comment about the morality or the right or wrong of what went on that night or what George did.

There is a huge different between right and wrong and what the prosecution can prove.

Trayvon’s parents were not in court today to hear the verdict.  What are your thoughts on the verdict?  Hit the comments and let us know!