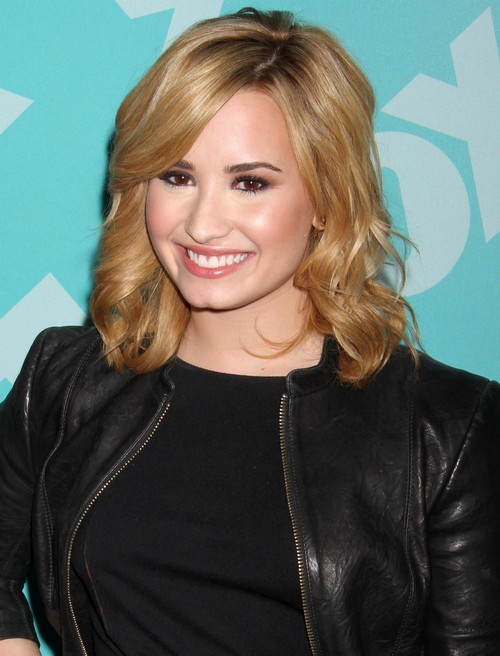 Who better to help you through the rough times then someone who has actually walked in your shoes? That seems to be what Demi Lovato is thinking and it has caused her to reach out to offer support to Paris Jackson. By now everyone has heard about Paris’ recent suicide attempt and it seems that Michael Jackson‘s daughter has been cutting herself for quite some time now. According to the July 22nd print edition of Star magazine, Demi heard about Paris’ situation and felt total empathy for her.

Add to that the fact that Demi’s own father recently died and the two certainly have a lot in common. Back in 2010 Demi was hospitalized for cutting, drug abuse and an eating disorder and she has since talked about how fickle Hollywood is and feeling abandoned by her supposed friends.All of the rough stuff that Paris is going through has really struck a chord with Demi and she has vowed to be their to support the teen through her recovery and beyond. It has been rumored that Paris will be transferred to a long term treatment center to deal with the issues beneath all of her pain so that she can then learn to deal with things in a better way.

Do you think that it is good for Demi to befriend Paris? There is always a risk that rather than supporting Paris through the rough patches the teen could instead trigger some of Demi’s old demons. The think about recovery is that these girls are always susceptible. Just when they think they are completely “over it” something can come out of nowhere and trigger a slip and Demi has admitted to having slips along the way these past few years. Is this friendship a good idea? Tell us your thoughts in the comments below!