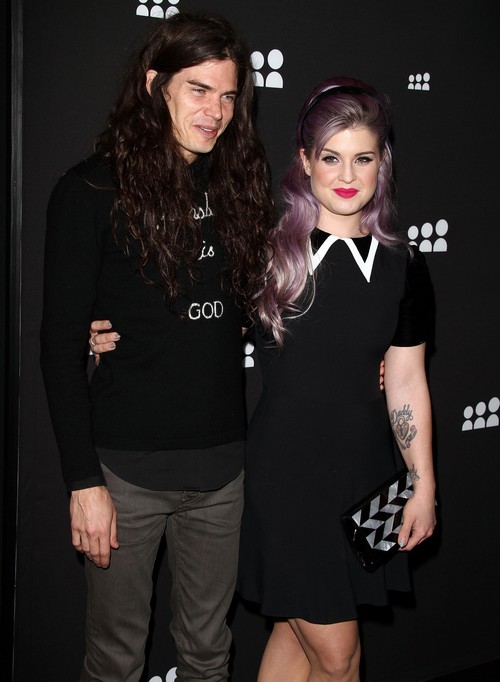 The British fashionista Kelly Osbourne came out with some very good news amidst all the current turmoil. She’s getting married to her boyfriend Matthew Mosshart, her boyfriend of two years. Although this won’t be Kelly’s first engagement, the last one ending in a complete twitter meltdown, sources say this one just may be the ones that lasts.

For one she’s no longer dating musicians. As we’ve always been able to see with her parents, sometimes rockers don’t make the best husbands.   Her future husband happens to be a vegan chef. Another to add to his resume besides culinary talents and long hair is that he moved to L.A. to be with Kelly.

The two met at Kate Moss’s wedding of all places back in 2011 and ever since then they’ve been constantly rumored to be engaged. It was only last January that Kelly had come out against another rumor by responding on twitter with “#DontBelieveEverythingYouRead.”

The only reason why anyone is choosing to believe it now is because even though this is a sweet moment between the happy couple, they have been doing numerous interviews here and there. We get it you’re happy now go away. All anyone cares about is the wedding not that she knew he was the one when they first met and blah blah blah. Show pictures of the ring, the wedding, and the dress. Until these things happen, go away!