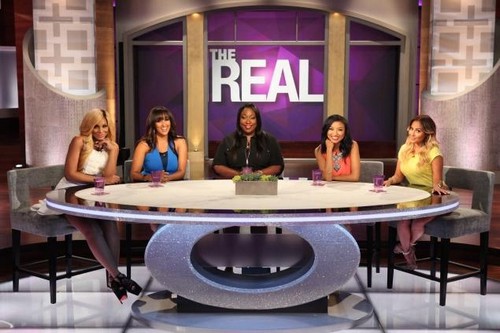 Tamera Mowry-Housley recently revealed that she was a virgin until she was 29 during an interview with the The Real co-hosts.  She said, “I don’t know how to explain this. I’m religious, so I waited until I was 29 to lose my virginity. You may not understand this [but] I did it, then I felt guilty, then I became celibate until I got married.”

Head over to Mrs. Grapevine for the full interview and video.