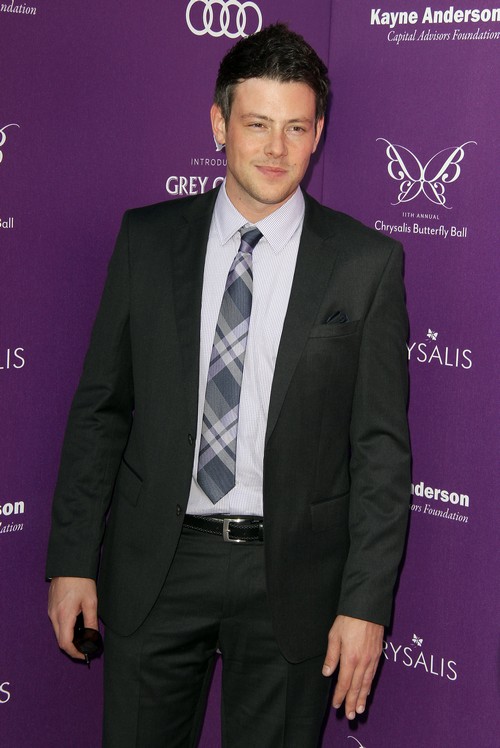 Earlier today Cory Monteith was cremated after a small intimate viewing with family and Lea. Everyone got to say their goodbyes all except one, Cory’s dad. According to TMZ no one told about him about the viewing and the later cremation. He found out after the fact.

The whole thing came about because Cory’s dad, Joe Monteith, has been divorced from his ex-wife for the last two decades. Why does that matter? Because someone seems like they’re still bitter. It was Cory’s mom that arranged the viewing and then the immediate cremation. By the sound of things it appears that she kind of rushed through the process the moment she got her son’s body back. It was only her, her other son, and Lea at the viewing. The viewing took place at the hospital.

I’ve heard of grief making people behave out of character, but this women literally cut off everyone that loved Cory minus the two people that I believe got lucky they were with her or else they would have been excluded too. Did she have other plans? I mean come on how could she exclude a man from saying his final goodbyes to his child. Joe came out with this statement “I always loved both my sons and am going to miss Cory very very much. I’m saddened at the fact that I couldn’t have been there to see my son before he was cremated.”  He was probably trying to guilt trip her but heart is as hard as ice.