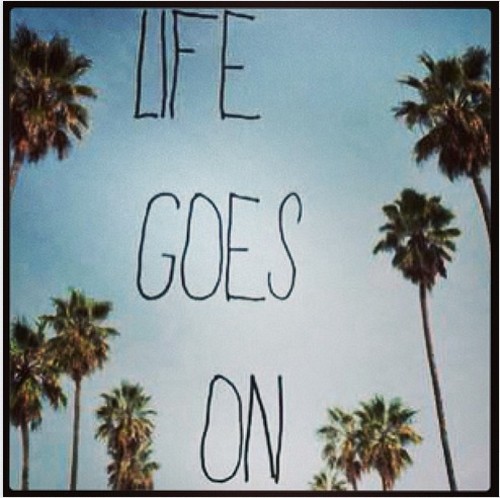 When Henry Cavill and Kaley Cuoco first broke up, most people’s reaction was surprise and then derision. No one bought the relationship, and the consensus was that the PR relationship failed when their publicists realized that no one was buying it.

However, Kaley has since been posting several tweets and Instagram photos that are making us think otherwise. She tweeted a picture with the words ‘Life goes on’, and she also posted a picture of herself with her horse, with the caption, ‘Love of my life. Caught making out.’ Two days before that, when it was first announced that Henry and Kaley had split up, Kaley posted a picture of herself horse-riding with the caption, ‘Now, that’s Super.’ A sly hint to Superman, perhaps?

Either way, it’s starting to look like it may not have all been PR. Several sources online say that Henry truly did like Kaley, but Kaley didn’t want their relationship to be so public, and she broke things off because of the media backlash. In that case, why did they go public in the first place? Whether they liked each or not, the whole thing played out like a juvenile case of PR mishandling.