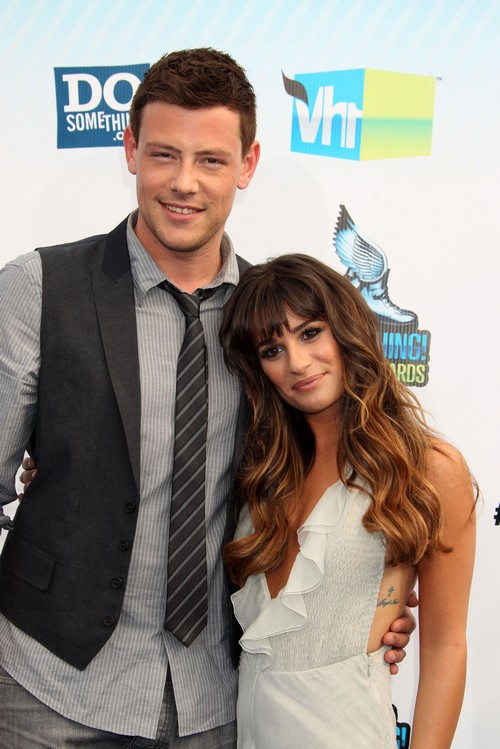 Aside from the devastation that Cory Monteith’s date brought to his fans, the Glee community, and his family & girlfriend, Lea Michele, one of the biggest questions following the tragedy was the future of Glee.

Glee is one of Fox’s most steady hits, but there was a big question about whether the show would continue following Cory’s tragic demise. Some fans didn’t want the show to come back on air, whereas others were scared that Cory’s departure from the show might be handled insensitively.

However, Ryan Murphy has released a statement revealing that it was Lea Michele who eventually made the decision to move forward with the show. He explained, “Ultimately the person who made the decision was Lea, who felt that the best thing for the cast and crew was to be together and to get back to work and be together every day and talk about our memories of him. So we decided to do that with Lea’s blessing and we’re going to go back to work and have grief counselors on the set for two weeks because people are really hurting.”

What do you guys think about Glee returning? They have mentioned that they will have Cory’s character, Finn Hudson, die on the show as opposed to dying off-screen. I just hope that they’re able to handle the death in the respectful manner that Cory deserves.