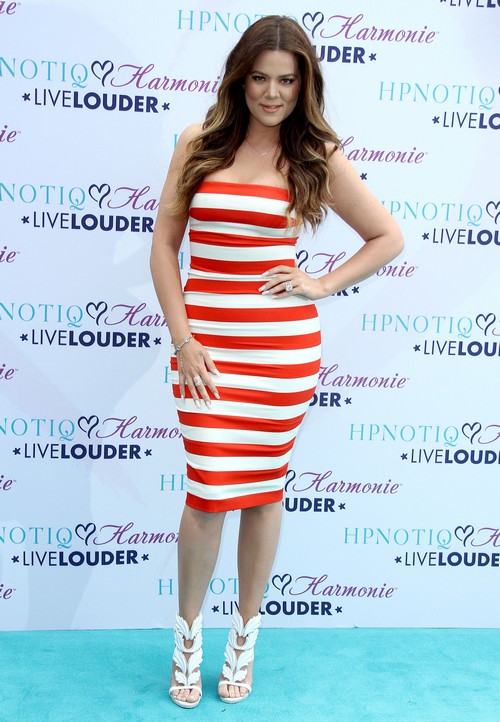 Khloe Kardashian, the once strong sister, is now listening to Lamar Odom’s lies about Jennifer Richardson. I mean, come on, taking what he says at face value is only supposed to last the first year of marriage. The rest means digging through his phone, his car, and his “workout” bag. Otherwise you might as well find yourself a Kanye if all you wanted to do was be “yes” woman.

Lamar had reportedly told Khloe that not only is Jennifer lying but she’s also nothing more than a groupie. In other words: a woman who follows around famous men, married or single, in order to grab their interest or sell her story.

Although Lamar may be right with Jennifer being a groupie that doesn’t mean she didn’t sleep with him. Groupies are one of the most recession proof jobs. Men know what they are but they’re still buying. Sorry, Lamar, but by calling her a groupie doesn’t mean she assaulted you, it kind of means you’re the desperate slut.

I don’t know why Khloe is sticking by him. There have been no recent sightings of her rocking expensive jewelry and there aren’t any kids to hold them together. It’s not even about money. The Kardashians can always find money. She’s choosing to stay, in spite of the numerous infidelity reports, because she wants to believe he loves her.

Wanting to believe it doesn’t make it true. What do you think? Is Khloe holding onto false hope?