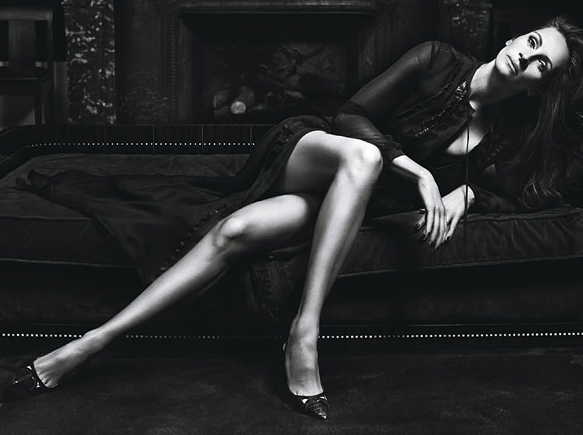 According to a new report from the Enquirer, Julia Roberts is worried that her niece, Emma Roberts, is spiraling out of control. As we know, Emma was arrested for a domestic violence incident with boyfriend Evan Peters a couple of weeks ago. Although Evan chose not to press charges against Emma, Julia was said to be ‘badly shaken’ by Emma’s arrest. Apparently, Julia called an ‘emergency family meeting’, with a source telling the Enquirer, “Emma’s behavior has been out of control for a long time and it needs to stop before it’s too late. Julia is going to make sure of that.”

The source adds, “Julia has all the reason in the world to intervene with Emma. Emma has absolutely no supervision. Julia told the family that she wants Emma to get help right away. Julia’s greatest fear is that Emma will become the next Lindsay Lohan.”

Considering that Emma’s father, Eric Roberts, has had issues with drugs and alcohol, Julia has every right to be worried that Emma will continue down the same path. Hopefully there’s nothing wrong with her, and if there is, hopefully she gets the help she needs.

What do you guys think? Let us know in the comments. Is Young Hollywood spinning out of control?