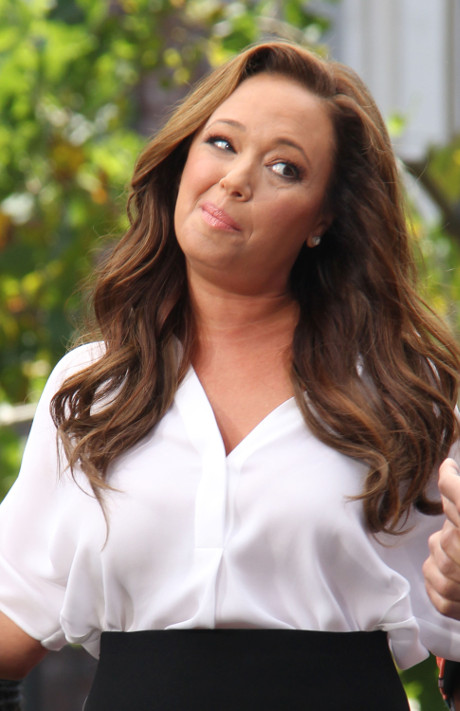 King of Queens actress Leah Remini recently split from the Church of Scientology after being a member for three years.  She had reportedly been unhappy with the way things were being run for quite some time.  Repordidly all the high profile members of Scientology met after Leah Remini left, and they decided that pulling a smear campaign against her was a good idea.   Regardless of the campaign, that is not stopping Leah from talking, she wants people to know how she feels

Allegedly, Leah was subjected to crazy methods because she dared to question certain practices and philosophies established by the Church of Scientology’s head David Miscavige.  Leah is rumored to have had enough and could not take it anymore.  She said, “I believe that people should be able to question things.”

Although Leah has more or less stayed mum up to this point she did thank her fans for all their support, “I wish to share my sincere and heartfelt appreciation for the overwhelming positive response I have received from the media, my colleagues, and from fans around the world. I am truly grateful and thankful for all your support.”

None of this particularly shocks me.  Good for Leah Remini for getting out while she could – there are other members that are not so lucky.