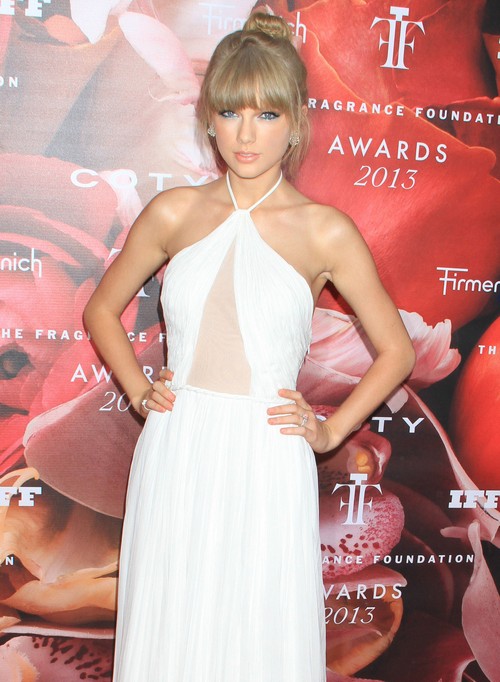 Selena Gomez and Taylor Swift are besties, so why didn’t Taylor fly in for Selena’s birthday party? Well, apparently it’s because Justin Bieber was there.

According to a new report from Hollywood Life, Taylor was performing on the East coast but was always planning to fly in for the party. However, she decided to skip it after finding out that Justin would be there, and she wanted to avoid the ‘hoopla’. Obviously, we know there’s no love lost between Taylor and Justin, so this doesn’t come as much of a surprise.

A source said, “Taylor isn’t mad that Selena’s party was in LA. Taylor has been busy and will celebrate with Selena sooner than later and has contacted her to wish her a Happy Birthday, but she would have avoided going to the party because she would know Justin was there and she isn’t a super partier. She is actually happy that she was busy so she had an excuse to avoid the hoopla herself as she would avoid the drinking and the carrying on. Taylor is very much a homebody and a little reserved so she would is not to torn up that she missed out.”

What do you guys think? Do you think Selena was upset that Taylor missed her party, or she understood? Let us know your thoughts in the comments.