Sharon Osbourne Basically Thinks Kanye West Is A No Talent Bum And We Agree! 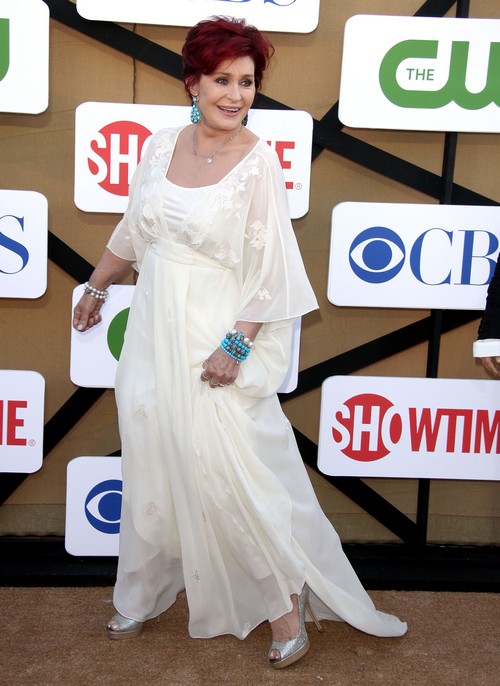 Leave it to Sharon Osbourne to offer up a fabulous alternate career choice for Kanye West.  She, like many of us isn’t exactly a fan of the rapper’s self inflated ego and she also doesn’t think that he has the talent to back up the hype. In other words, Kanye is a great BS artist and according to Sharon, he is better suited for a different career path, as she told the ladies on The Talk,

“I have no time for him. He bores me,he’s an average-looking man with an average talent, but he’s a great salesman. He should sell cars because they would f**kin’ fly out the door. He’s his No. 1 fan.”

I have to admit, I could totally see Yeezy smooth talking a couple into buying a mini van, couldn’t you?   And his paperwork would be perfect thanks to his infinite obsession with details! I’m sure Kanye saw this comment and flipped out. The next paparazzi attack might even be due to pent up rage over Sharon’s comment, don’t you think?

Slowly but surely over the last handful of years Kanye has morphed into one of those celebs that is more famous for his messed up personal life than for the music that originally made him a star. I guess that’s what you get when you roll with Kim Kardashian even part time though.

Did Sharon get it right or do you think she took a shot at Kanye because she knew the media would pick up on it and run with it?  Could you imagine Kanye on a car lot worrying about warranties and floor mats? Tell us your thoughts in the comments below!