Lil Twist Back in The Headlines – Did he Assault a Woman At Justin Bieber’s Home? 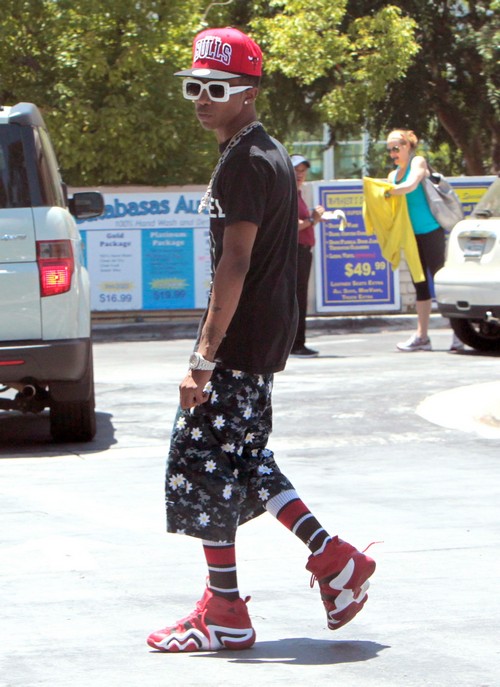 Lil Twist is at it again. For some reason the rich and the famous always believe they can get away with a crime. Well someone should tell Lil Twist he’s neither rich nor famous so he better man up for once and stop trying to hide behind Justin Bieber.

Lil twist has been accused by a unknown woman for allegedly grabbing her and trying to force her to stay at his good ole pal Justin’s house. No, Justin wasn’t there.  Just  was most likely with Selena Gomez at the time of incident.

According to TMZ, “Law enforcement sources tell us … the woman who filed the report claims she was hanging out at Bieber’s home around 3:30 AM Thursday morning — Bieber was NOT there btw — when she decided it was time to leave.”

In cases like these it’s difficult because its all he said, she said.  What gives this woman some credibility is that she immediately went to the cops after the alleged incident occurred. So either she’s really good or Lil Twist has joined the Chris Brown section of the music industry.

But what happened? Did she realize Justin wasn’t there and tried to leave? I hate to say it, however Lil Twist believes in his own importance more than anyone else does.  The scenario that the women might have been interested in Justin and not Lil Twist, could have offended Lil Twist and made him take  things too far.

Is he guilty? What do you think Hiccuppers?