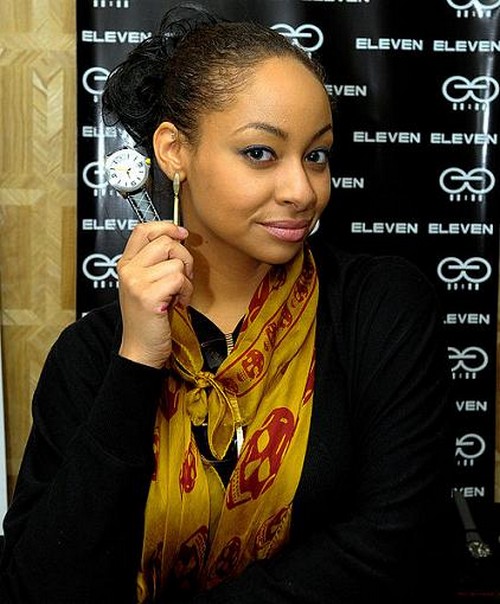 Raven-Symone has confirmed her sexual orientation, once and for all. Although there were rumors of her living together with another woman last year, Raven had refused to address the rumors, and simply stated that her personal life was her business.

However, she seemingly confirmed the fact that she was gay last night when she tweeted, “I can finally get married! Yay government! So proud of you.”

She later released a statement clarifying that she herself is not getting married anytime soon, saying, “I am very happy that gay marriage is opening up around the country and is being accepted. I was excited to hear today that more states legalized gay marriage. I, however am not currently getting married, but it is great to know I can now, should I wish to.”

Raven is best known for the Disney channel hit ‘That’s So Raven’, but she was most recently seen on ‘States of Georgia.’ There’s no word on what changed her mind on speaking publicly about her private life, because she certainly wasn’t this open about it last year.

What do you guys think about Raven-Symone’s revelation? Have you watched any of Raven’s TV shows or movies? Let us know your thoughts in the comments.

To find out the scoop if Raven actually got married, head over to Cotten Kandi who is in the know, [CLICK HERE]