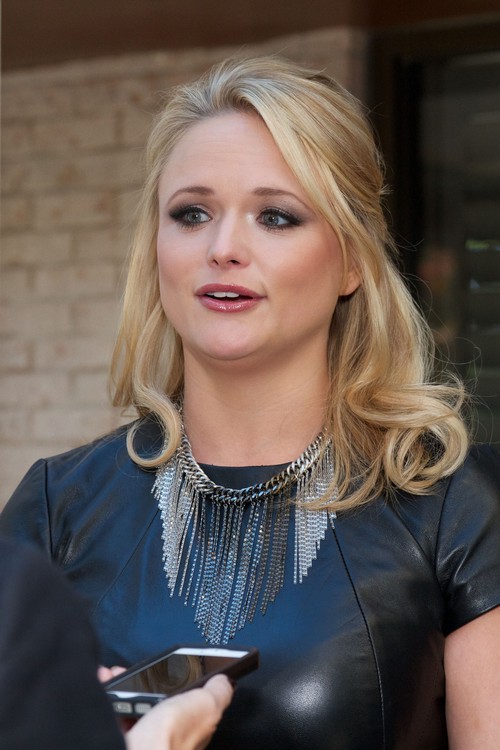 Am I the only one who is amazed that Miranda Lambert and Blake Shelton are still together? I mean, neither of them trusts the other and then they try to reassure fans that their system of checking up on each other works! Who wants to have to worry about their partner and feel like they need to check up? It’s crazy but once again we’re hearing about how strong they are because their stalking each other when apart works.

According to the Aug. 12th print edition of Life & Style magazine Miranda has gotten close to several of the people working behind the scenes on her husband’s tour. Not because she was looking for new friends, but because she can check in with them each day to see what is really going on and if Blake is behaving himself!

Obviously, Miranda has had some really good reasons not to trust Blake. He got way to close to up-and-coming Nashville singer, Cady Graves last year and there are always rumors about him drinking and picking up random chicks on the road. None of that is good for a marriage and even though Miranda says they are in a good place right now after spending serious time together, she still doesn’t trust Blake.

That’s why she has spies to watch her man during his three month tour and again I ask, who wants to deal with that? If the distrust is so deep wouldn’t these two be better off pulling the plug already? Do you think that there’s any way that Miranda and Blake’s marriage will ultimately survive? Tell us your thoughts in the comments below!