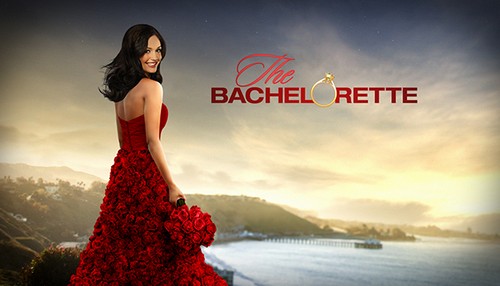 The Bachelorette Desiree Hartsock  returns tonight with the last part of its season finale.  On last week’s show Part 1 of the finale began with Desiree narrating her thoughts on the final three remaining contestants, and she revealed that her feelings for Brooks were different from the other two. Is this the whole ‘you want what you can’t have’ thing going on?

She adds that she can picture Brooks as her husband, but her first date was with Drew and then Chris.  Even after that, Desiree still admits that she feels stronger about Brooks than the other two in a confessional.  Did you catch last week’s episode? We did and we recapped it for you.

On tonight’s show emotions run high as Desiree sits down with Chris Harrison, live, to talk about her three final bachelors from this season – Brooks, Chris and Drew. She will take viewers back to those final days in Antigua when Brooks, the man she fell in love with, decided to go home. She will discuss her feelings in those finals days, her relationships with the final three men and the heart-wrenching decisions that she had to make that changed their lives forever. Brooks, Chris and Drew are back to discuss the shocking outcome of the season. It’s the poignant ending to Desiree’s heartfelt journey to find true love.  After breaking down in tears with Chris Harrison, she is ready to face the final two men. In a moving confession, she tells them that Brooks has decided to leave. How will the men react when they learn of her feelings for Brooks?

Tonight’s episode is going to have people talking and you are not going to want to miss a minute.