Ben Affleck Refuses To Cast Lindsay Lohan In His Next Movie 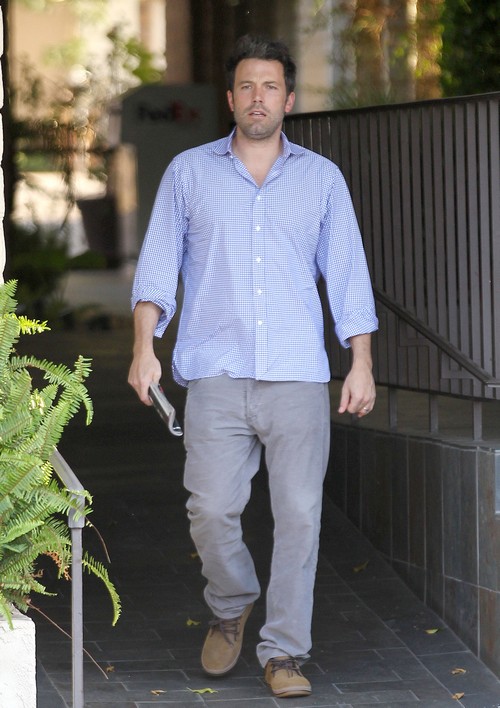 I love it when Lindsay Lohan continues to be delusional about her chances at regaining her status in Hollywood. The dreams of a Kracken.

So basically, someone from showbiz411 wrote that Lindsay Lohan was being looked at for a major role in Ben Affleck’s next film, called ‘Live By Night’. Then, the story got widely circulated and Ben’s publicists immediately shut down the rumors.

So when you think about it, it’s not hard to wonder who was spreading the rumors in the first place. We see you, Lohan publicist and/or Dina Lohan. Anyway, Ben did apparently visit Lindsay in rehab, apparently in an attempt to inspire her to clean up and sober up like he did when he did his own rehab stint way back in 2001. And obviously, Ben doesn’t really mind making unusual casting choices, a.k.a. Blake Lively for the Town. But that being said, I don’t think this piece of casting would ever happen. At this point, nobody major is touching Lohan with a ten foot pole. It’s just not going to happen.

What do you guys think? Should Ben cast Lindsay in a small role in his next movie, if only to prove that he can? I mean, his insurance will increase massively because Lohan’s basically uninsurable, but if he’s willing to take a chance, I guess we should just wait and see how everything turns out.