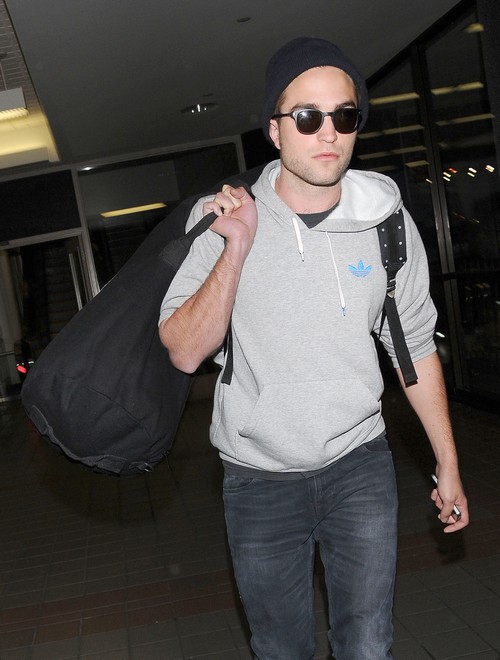 According to a new report from Hollywood Life, Robert Pattinson has broken things off with Riley Keough because he didn’t want to hurt Kristen Stewart. Too bad she didn’t think about his feelings before she cheated on him with Rupert Sanders, eh?

Well, I think everyone knows that Robert has always been the more faithful of the two in this relationship, although many people did find it weird that his rebound was Riley. For one, Riley is a good friend of Kristen’s and two, she looks a LOT like Kristen.

Maybe that freaked him out, and maybe he didn’t want to be that ass who dated his ex-girlfriend’s best friend. The report from HL states, “He doesn’t want to be that guy. He doesn’t want the image of him being that he is stealing the friend in the wake of the relationship with Kristen. Rob did tell people that he reassured her that he wasn’t going to date her friends and make things more awkward between them, because the breakup is and has been awkward enough.”

What do you guys think about this report? Considering that Rob and Kristen seem to be on speaking terms now – since he was spotted at her house this past week – I guess it’s not hard to make the assumption that they’re trying to remain friends. Let us know your thoughts in the comments.