Jennifer Lawrence Always Knew She Was Going To Be Famous 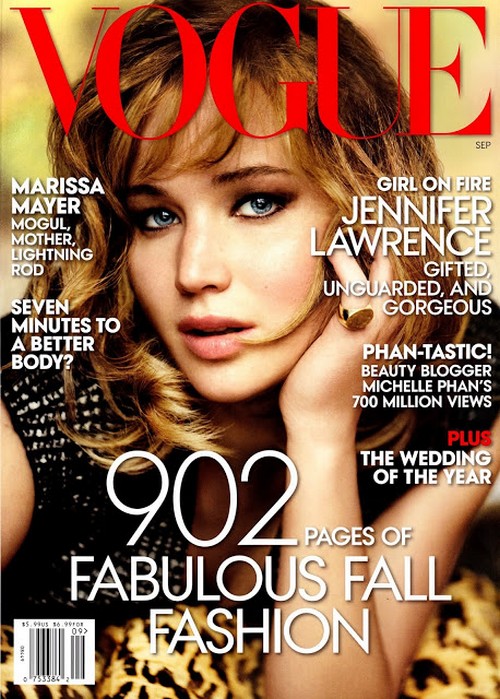 I love Jennifer Lawrence, and what’s not to love? She’s an amazing actress with a hilarious personality, and she’s always come across as incredibly unpretentious.

However, her latest interview with Vogue has been rubbing some people the wrong way. Lawrence first states that she always knew she was going to ‘be famous’, saying, “I’ve never said this before because there is no way to say it without it being completely misunderstood… But I always knew that I was going to be famous.”

But after saying that, she then goes on to say that fame sucks. She explains, “I am just not OK with it. It’s as simple as that. I am just a normal girl and a human being, and I haven’t been in this long enough to feel like this is my new normal. I’m not going to find peace with it. If I were just your average 23-year-old girl, and I called the police to say that there were strange men sleeping on my lawn and following me to Starbucks, they would leap into action. But because I am a famous person, well, sorry, ma’am, there’s nothing we can do. It makes no sense.”

I completely understand her point of view, and I’d like to think she was specifically complaining about the paparazzi aspect of it rather than fame as a whole. Because if she ‘always knew’ she was going to be famous, shouldn’t it have given her more time to adjust?