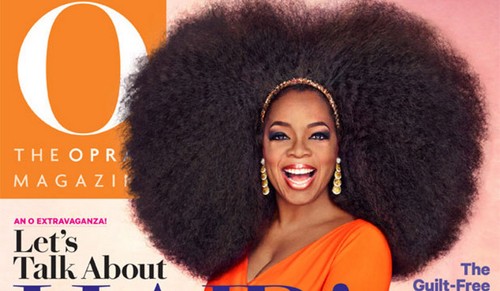 Kris Jenner also decides to add, “It’s probably Beyonce’s old hair that I’m wearing now.” I don’t necessarily think she meant it as offensive, but when do the Kardashians ever mean to be offensive? Their obnoxiousness has come to become part of their brand, and really, how much worse can the backlash against them get?

The fact that Kris Jenner thinks she can make fun of Beyonce is also hilarious, considering her daughter’s own tenuous connection to her. We all know Beyonce’s feelings on Kanye West dating Kim Kardashian, and this probably won’t make things better. But could Kris’ comment have been a slight barb against Beyonce?  Or was it just a joke, in which case it was in poor taste?

What do you think? Was she being deliberately offensive or was this just innocent fun? Let us know your thoughts in the comments.