Stephenie Meyer Is Sick Of Twilight, Is So “Over It” 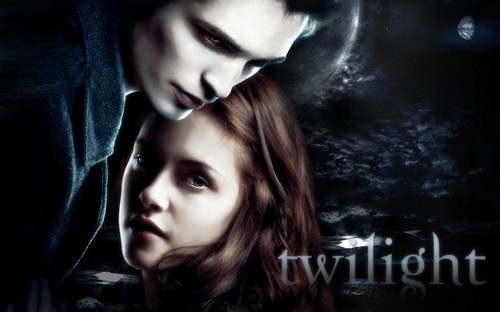 Oh Stephenie Meyer, you hypocrite you. Meyer is not new to the expression ‘don’t bite the hand that feeds you’, but she’s too up her own britches to care anymore.

She recently gave an extended interview to Variety about her producing career and the first movie she’s produced that’s not based on a book she wrote: Austenland. While discussing Austenland, the topic turned to Twilight and whether she’ll write more Twilight books, and her response was, “I get further away every day. I am so over it. For me, it’s not a happy place to be.”

Ugh, you know what’s irritating about this? She was all about ‘The Host’ before it came out, saying that she was working on a sequel and it would be coming out soon. And then the movie flopped at the box office, and  then she was ‘over that’. Twilight made her millions of dollars but now that it’s over, she’s so ‘over that’.  Like, we get it. She’s done with stuff when she knows she can’t make much more money off it, even though she knows fans are dying for a sequel to the Host. But no, she’s too busy ‘producing’.

What do you guys think? Did her comments rub you the wrong way, or do you agree with her points? Let us know your thoughts in the comments.