Benedict Cumberbatch Is Thankful For His Career, Says He’s Not “Overnight Success” 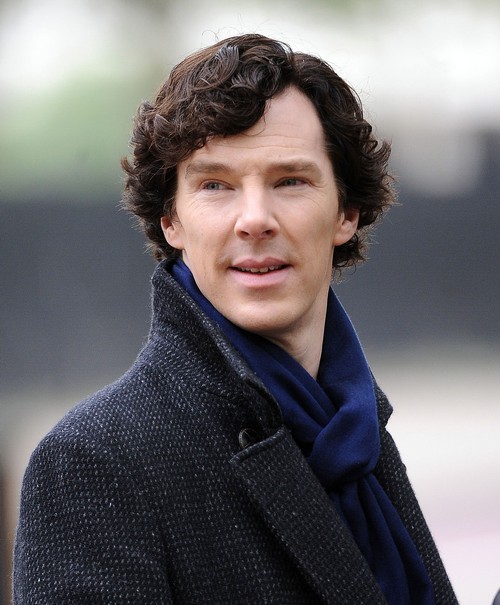 Before this year, not many people had heard the name ‘Benedict Cumberbatch’. But with the release of Star Trek Into Darkness, the increasing popularity of BB1’s Sherlock TV series, and his upcoming movies ‘The Fifth Estate’, ‘August: Osage County’, and ‘The Hobbit: Desolation of Smaug’, everyone will have heard the name by 2014.

Indeed, Cumberbatch has had an unprecedented rise to fame in 2013, but in an interview with Vogue, he explains that it was not an overnight success. He says, “Somebody said to me the other day, ‘You’re an overnight success’ – but it didn’t happen overnight.” He also adds, “If I were lucky enough to be in the 4 percent of our population that’s working, that’s the first blessing. Second blessing is if you get any decent work; the third blessing is if you get variety of work…” He’s definitely right in that he’s not an overnight success – he’s been working steadily in theater and television for a good decade now, and his popularity is all based on acting ability.

There’s also some talk of a possible Oscar nomination for his performance in The Fifth Estate, and he’s already been nominated for an Emmy for his role as Sherlock Holmes.