Will Shailene Woodley Become The Next Jennifer Lawrence? 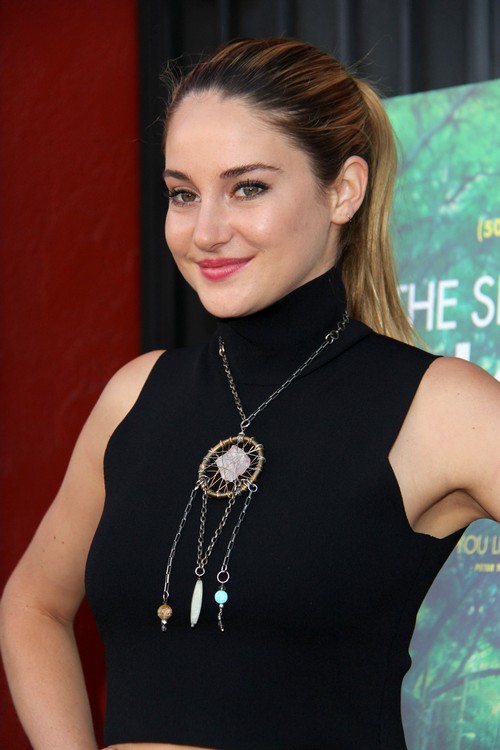 Shailene Woodley is being proclaimed the Next Big Thing by all of Hollywood, and she certainly has the buzz to back it up. Because of several acclaimed films in the works, as well as several awards nominations and a hot YA franchise on the horizon, Shailene is being compared to Jennifer Lawrence.

The question is, will the comparison stand one year from now? Jennifer was nominated for a Lead Actress Oscar by the time she turned 20, and The Hunger Games always had more going for it than Divergent. While Divergent is definitely better than most of the crap that’s circulating right now in the YA genre, it’s still not got the same kind of rabid fandom that drove the Hunger Games to its phenomenal success.

But keeping that in mind, I think Shailene’s making some really smart choices right now. She’s about to head off to film John  Green’s The Fault In Our Stars and when discussing the book, she said, “Oh. My. Gosh. I. Am. So. In. Love. With. That Book. I read the script a year and a half ago and then immediately read the book. I had never read anything that had such an important, universal message and such a beautiful story. I fought so hard for this movie, and I can honestly say that getting to do it is one of the biggest honors in my life.”

Ansel Elgort has been cast opposite Shailene in ‘The Fault In Our Stars’, and the film, along with ‘Divergent’, will release in 2014.