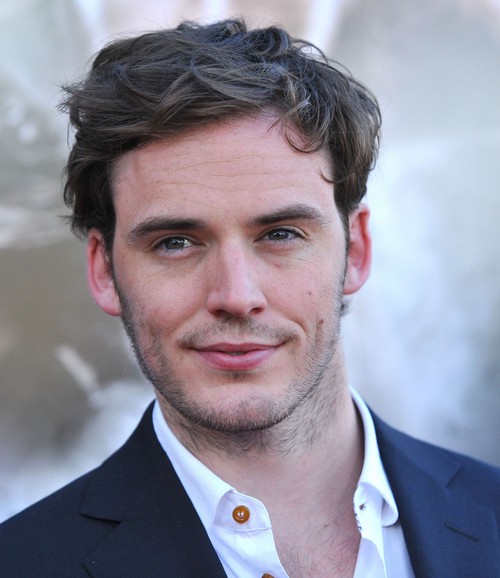 Sam Claflin has had a few blockbusters under his belt, but getting cast as Finnick Odair in ‘The Hunger Games: Catching Fire’ was a different ballgame. Finnick is many Hunger Games fans’ favorite character, and his casting was feverishly debated within online forums and communities months before Claflin was cast.

Of course, Claflin doesn’t exactly look like the Finnick described on page, but he seems to have worked hard to achieve the look for the film. In an interview with Elle, he says the initial backlash actually made him more motivated, explaining, “It helped push me forward and motivate me to work harder. I was reading so many stories about people being unhappy that I got the role—and don’t get me wrong, I don’t sit here Googling myself 24/7—but I think part of me was eager to learn what I needed to do in order to become the Finnick the fans needed me to be. The negative comments made that easier to know what their expectations of me were.”

He adds that he’s seen bits of the film already, and that ‘people will be blown away’.