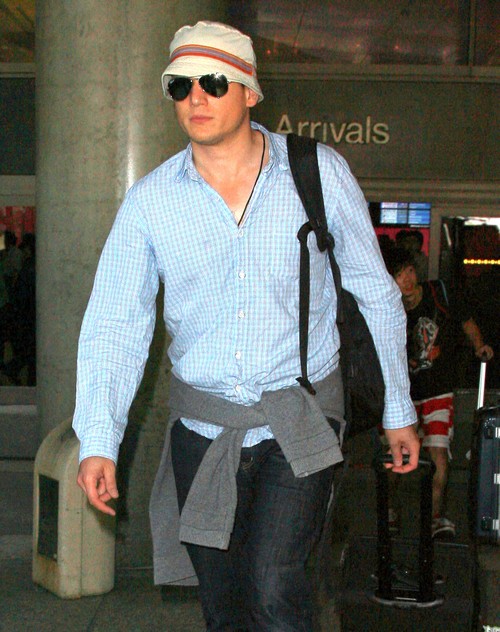 So, Wentworth Miller was invited to attend the St. Petersburg Film festival in Russia. His response? As a gay man, hell no.

Although there were rumors that Wentworth was gay back in 2008/2009, he has never confirmed it himself…until now.

In his reply letter to the film festival, he wrote, “Thank you for your kind invitation. As someone who has enjoyed visiting Russia in the past and can also claim a degree of Russian ancestry, it would make me happy to say yes. However, as a gay man, I must decline.I am deeply troubled by the current attitude toward and treatment of gay men and women by the Russian government. The situation is in no way acceptable, and I cannot in good conscience participate in a celebratory occasion hosted by a country where people like myself are being systematically denied their basic right to live and love openly. Perhaps, when and if circumstances improve, I’ll be free to make a different choice.”

Literally the definition of classy. He didn’t make a big deal out of it, and he used it to raise awareness about the issues in Russia without sounding rude.

Is this a surprise? Did you guys know that Wentworth Miller was gay, or did you ever suspect it? Let us know your thoughts in the comments.