American Idol Getting Desperate Wants Kanye West As Judge: He Says “NO WAY!” 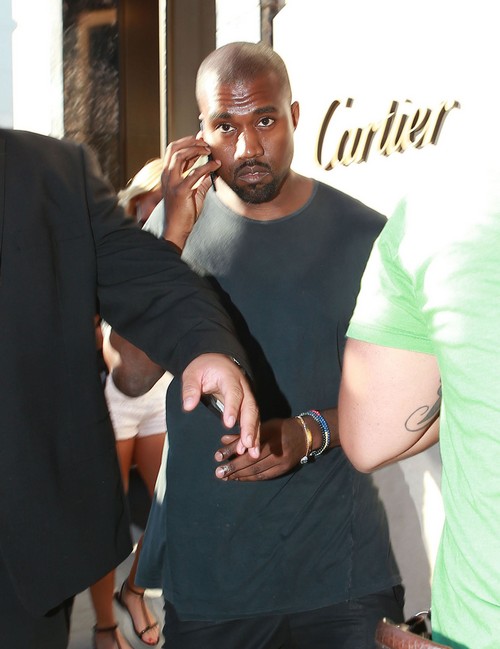 American Idol must really be sinking if they can’t even get new judges. The latest judge to turn them down is none other than Kanye West.  Yeah that guy. Kanye is someone who is desperate need for some good PR. If he could turn them down then so would many others. Kanye in the meantime has come up with one of the funniest excuses.

Doesn’t that make all the other people that have accepted sound, I don’t know, just like bottom feeders. But he did make sure he came out sounding like he will never sell out for a couple of bucks. Unlike Jennifer Lopez who’s in talks to go back to the panel.

Still this the end for American Idol. They talked to several large names only to be shown the door. They tried the whole Mariah/ Nicki feud and even that turned the audience off. Let’s face it this show won’t make it another two years. Last season was literally the worst season in their entire history.

The show is dead, Long Live The Voice!

Meanwhile Kanye West sat down with Kris Jenner for an interview and he speaks frankly about Kim Kardashian.  If you want to check out the video [CLICK HERE]