Cara Delevingne Auditioned For Anastasia Steele In Fifty Shades Of Grey, Will She Get It? 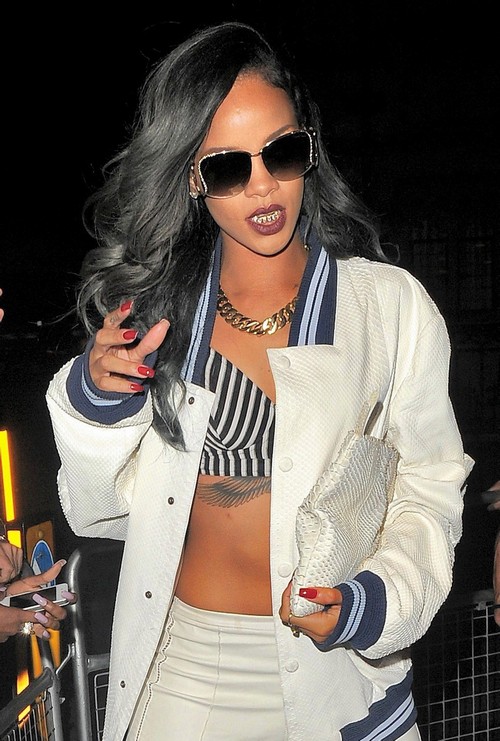 Cara Delevingne is a model, and now she’s also trying to be an actress. She’s already had a small role in Joe Wright’s ‘Anna Karenina’, but it was more a blink and you miss it kind of appearance. But now, according to a new report from the Daily Mail, Cara has auditioned for the lead role of Anastasia Steele in the upcoming Fifty Shades of Grey adaptation.

So will she end up getting it? A supposed ‘source’ told the Sun, “Cara is a front-runner for a part. She’s desperate to get the gig and has always said that she wanted to be taken seriously as an actress. [Cara] is a global icon now and a good actress as well and Sam [Taylor Johnson] wants her in the movie – though which part exactly hasn’t been established. [Cara’s] agent has also been talking to Kelly Marcel, the screenplay writer. And, if needs be, a strong role will be written in for her.’

Really? Is she such a big deal that studio films would actually be willing to write in a part for her, especially when the story’s based on a popular and well established book? I feel like this is more Cara’s reps trying to drum up support for her than her actually being considered for the part.

What do you guys think of Cara as Anastasia or anyone else in Fifty Shades of Grey? Hit the comments and let us know your thoughts.